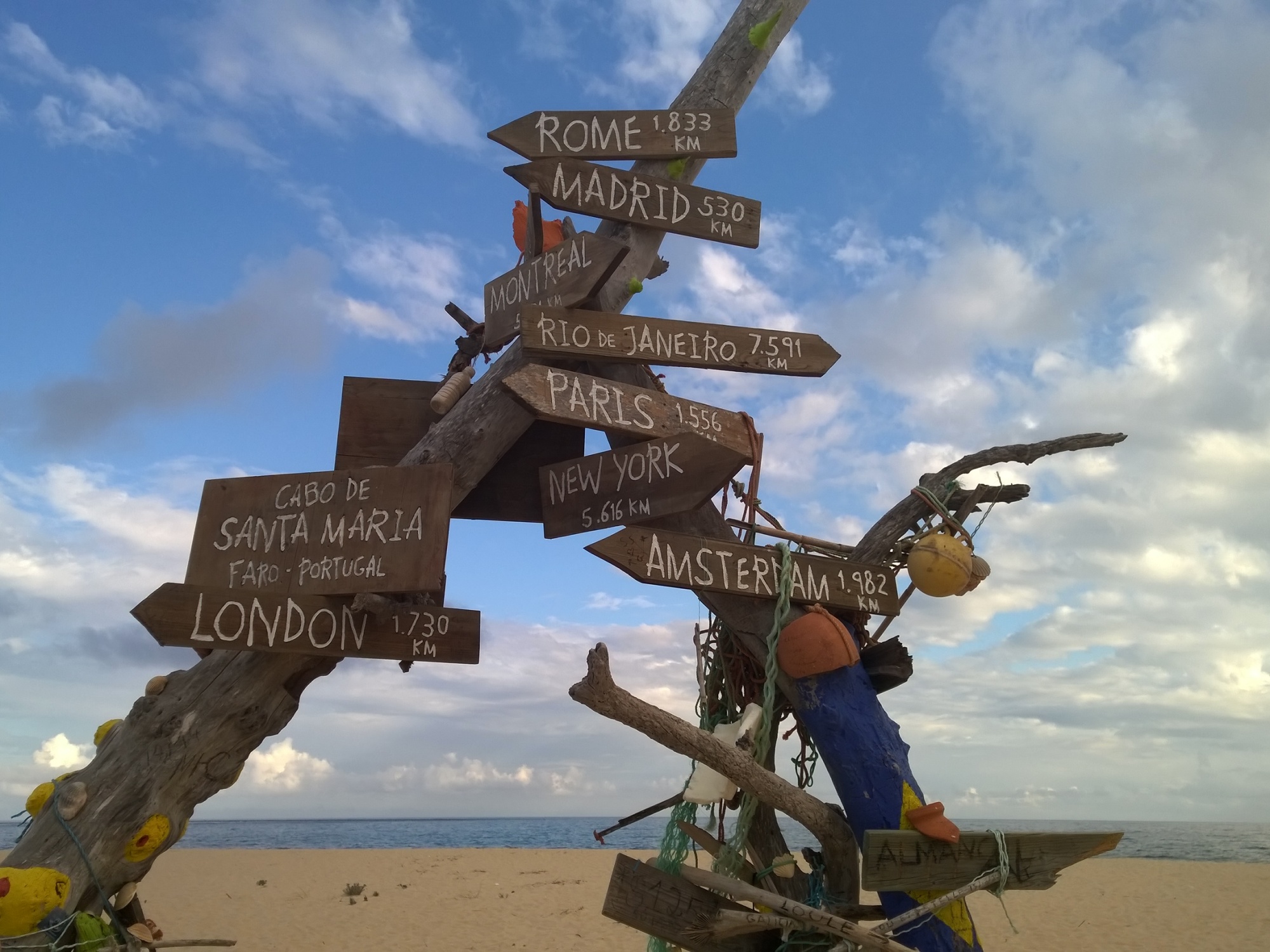 This is where it all began.

After years of being an ‘intellectual’, I had suddenly – over the previous 12 months – established a new relationship with and respect of my body, and the physical world in general. I have discovered the importance of movement as an outlet for the mind (through exercise, yoga and particularly dance – I’m a big, recent fan of 5Rhythms). And now this.

On holiday in Portugal I was – as usual – at a naturist beach. Not to cruise or to get sexual, but to enjoy my body’s interaction with the sun and breeze. But I was alone – there was no other person at the beach for over a kilometre. For the first time I went for a swim naked (I usually put on swim trunks to swim). The waves crashing against me liberated me at another level – again, not sexually. Intuitively I set off on a 10 minute naked run along the beach. All alone with the elements.

It is difficult to articulate and remember the intricacies of the first fleeting moments of that experience. As anyone who has sunbathed naked knows, the first time – after years in the dark – the genitals and other areas usually covered by clothing are released to be caressed by sunlight, warmth and a soft breeze…. It is an extraordinary experience. Multiply that sensation – not sexual – by a million as a result of the body being put into motion, naked, and you start to understand the profundity of the experience of running naked.

After those first few moments of shock, joy and discovery faded, I found myself filled with energy and fire. Running harder and faster, inspired in my gut – my Dantian point – I felt more masculine than I ever had in my life. The most at one with myself. Wild. Whole. Solid. Like a gazelle.

I’ll probably write another post on it in the future: one of the key elements of this – which I’m sure other runners and/or blogs have investigated or communicated – is running barefoot. In this case on sand. With a warm sea crashing against my feet as they impacted the ground, landing softly in the damp sand.

This short run – it was all new to me and I was slightly nervous – lit a fire in my belly. I was addicted.

Other Nearby Naked Running Sites